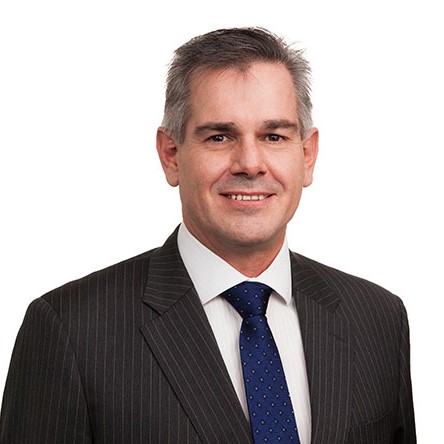 After one of the most turbulent periods in our economic history, all eyes are on this year’s Australian Federal Budget, handed down by Treasurer Josh Frydenberg on Tuesday 11 May 2021.

Findex Chief Investment Officer Kieran Canavan is joined by Findex economic expert Stephen Koukoulas to share their insights on the potential impacts of the 2021-22 Federal Budget on the Australian economy, including:

Our team of experts has been busy developing insights and analysis that breaks down what the Budget means for Australian businesses and individuals.

Check out the full coverage of the Federal Budget 2021/22, which will continue to develop throughout the week as new insights and video content are published.

Kieran began working in the financial services industry in 1992 as a Financial Adviser for premier clients of The Standard Bank. By 1997 he was heading up special projects within Standard Bank, specifically focused on mortgage securities. In 1997 Kieran immigrated to Australia to head up a major international manufacturing, import and redistribution company based in Sweden; Poseidon AB. In late 2002 Kieran moved back into the Financial Services industry in the field of mortgage origination and joined Centric Wealth in late 2003. Kieran roles in Centric included Head of Lending, Head of Treasury Services and subsequently Head of Products and Services. Kieran joined the Findex Group Management Team as a result of its 2014 acquisition of Centric as Chief Investment Officer for the Findex Group. Kieran’s other responsibilities include: - Vice Chairman of the Findex Asset Allocation and Investment Committees - Responsible Manger of the Group Funds Management business and Responsible Entity - Senior management and administration roles in community based volunteer and not for profit organisations. Kieran’s studies include a Bachelor of Commerce in Accounting and Financial Management, Diploma in Lending, and various industry qualifications including RG 146 and AFMA Responsible Manager Qualifications. Kieran is also a graduate member of the Australian Institute of Company Directors.