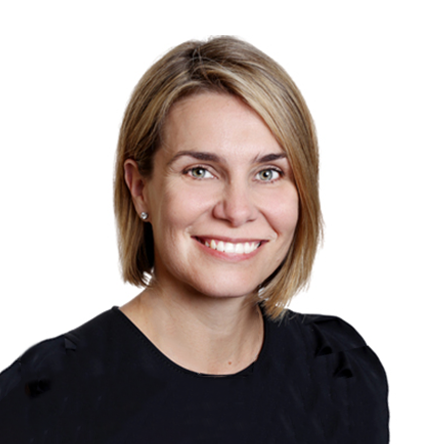 Prior to joining KKR, she spent six years in the leveraged debt capital markets team at Deutsche Bank across London, Hong Kong and Sydney and previously was the co-head of the sub-investment grade credit business across Australia and New Zealand. Prior roles were with UBS, Barclays, Bankers Trust and AMP. Diane is a qualified actuary (FIAA) and holds a Masters of Economics from Macquarie University.