Given income is oxygen, how much air would you have if you could no longer work? 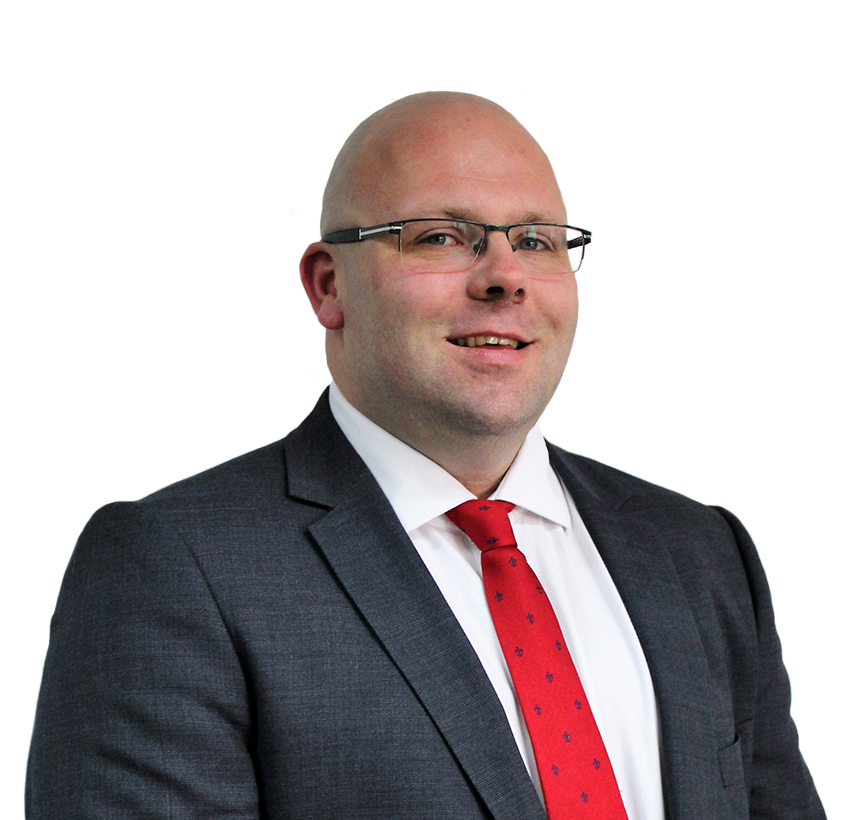 In June this year, the Financial Services Council (FSC) in conjunction with KPMG released an analysis of disability income (income protection) claims. [1] The report analysed 71,000 new and closed claims between 2014 – 2018 from policies purchased through financial advisers across ten insurers.

The report showed more than $4.9 billion was paid in benefits during this period, which was double the amount paid in the preceding period (2009 – 2013). It also showed the average length of time on paying out a claim had increased by 36%.

The study also showed the average claim took 12 months to resolve, but when the claim was for cancer or mental health, this was extended to 14 months and 18 months respectively. Sadly, for people whose claim had been ongoing for five or more years, only 5% were expected to return to work.

KPMG Actuarial Partner, Briallen Cummings, said, “Total claims benefits for mental health conditions have more than doubled in the past five years. More people are now focusing on their mental well-being, which we see in people taking longer to return to work after a mental health event. Mental health claims tend to take longer to be reported and assessed than other cause of claims, but the pay-out rate by insurers is high and reflects the importance to our community in supporting these individuals in a return to health and work.” [2]

With societal and economic impacts of COVID-19 in the very early stages playing out, we are already seeing further increases in mental health related claims for income protection and anticipate this to only further increase in the coming months.

Overall, the report highlighted some sobering findings on recent trends in both claims and time on claim. In almost everyone’s circumstances your ability to earn an income is your most important asset. I would encourage you to review how you are going to survive if you have to go without it.

To find out more about income protection insurance, talk to your financial adviser or get in touch with the Risk Insurance team.

You can also hear me talk about some of the work we do at Findex helping our clients with income protection claims and other claims such as disability, life and trauma in my recent LinkedIn vlog’s.

Paul has over 18 years experience in the financial services industry including running his own business and several years in Asia providing specialised solutions for Australian's living all over the world. Paul helps breaks the complicated in too easy to understand real life scenarios; ensuring his clients are able to make sensible decision on how they best protect what is important to them.